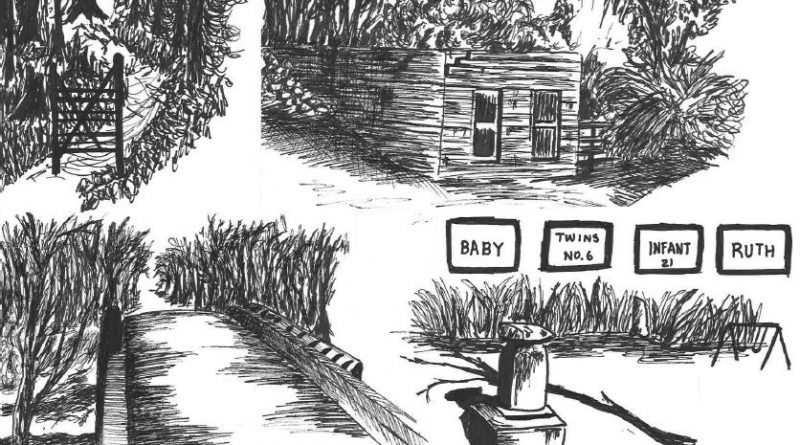 Over the years, many places near the Arlington, Texas area experienced some frightening and historical events. These spots have become a kind of landmark for those nearby, where they can learn and experience the exploration of these eerie spots. There have even been some reports of mysterious activity that we can not explain.

Here are some of the public sites you can visit to get a thrilling and haunting experience nearby.

On February 4, 1961 a car filled with teenage girls coming from a movie plunged off a burn-off bridge killing two instantly and one at the hospital. The remaining two were in critical condition. They were going 45 mph in the darkness that prevented them from seeing the bridge, even with warnings from an old man. Today the bridge still stands, but it is closed off to cars. You can still reach it on foot, but according to the legend, when you step onto the bridge, you can hear the screaming of the girls on the fatal night, or the fire of a car under the bridge.

This abandoned house on a hill is where a mentally ill boy killed his whole family in the late 1960’s. The property was owned by the Owens-Sharman family and their mentally ill son, who was abusively kept in the cellar. The house has a huge walk-in freezer where it is said he kept the bodies after he killed them, and later himself. The house still stands, but had been frequently been bought by companies which later mysteriously wanted to sell it. It is said that going in the home, you’d hear windows breaking, footsteps, slamming doors, and the freezer door opening out of nowhere. You can still see the house, now surrounded by a fence for an unknown reason.

At River Legacy Park, there’s a trail that leads to two old fence posts. This was the last thing a union soldier saw before being hung during the Civil War. People say when they cross through the gate posts, they could hear the sodding of soldiers entering. The main phenomena is the red-headed guard standing next to the tree where the soldiers were hanged.

Before UTA was built back in 1894, there was a place for single mothers called Berachah Industrial Home for the Redemption and Protection of Erring Girls. Later, in 1935, the institute was turned into a orphanage. The only thing that remains on the site today is a well-hidden graveyard where the young women who died in childbirth and stillborn babies are buried. Some of the graves of infants don’t have a names, only numbers, like “Baby No. 7.” When UTA was built, they placed a little park next to the cemetery. The legend says that if you walk through the park at night, you can hear the laughter of children, witness toys appearing and disappearing, and see the swings move by themselves. It is said that the park was meant for the children who weren’t fortunate enough to experience life.

With all these captivating places, it’s a perfect way to get to know the history of the area while enjoying the outdoors and getting into the autumnal spirit.  Anyone is able to explore these sites for some spooky chills and thrills this fall season.

Carlos Monterrosa and Luis Villegas contributed to this article.