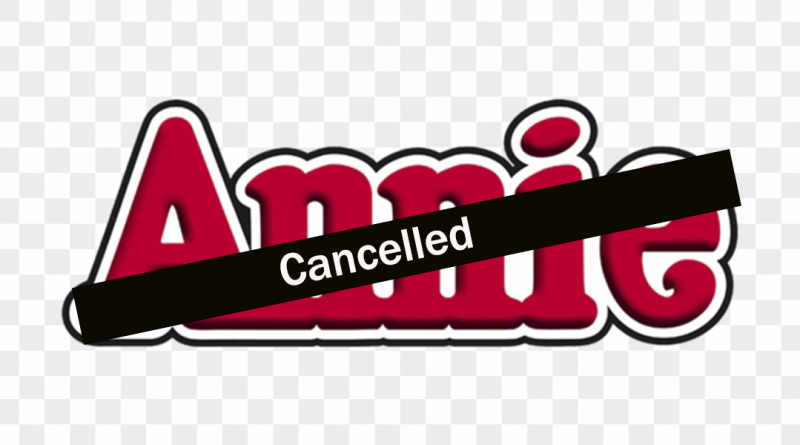 Lamar’s 2023 musical, “Annie,” was canceled due to lack of student participation.

After making the decision to switch musicals from “Grease” to “Annie,” Patrick Holcomb, Lamar’s theater teacher, believed to have had a well-rounded cast.  However, after the casting was completed, students began to drop out for various reasons.  The short amount of time to put the musical together, as well as the musical’s interference with other school activities, were among the most popular reasons for dropping the play.

“It got to the point where I had to ask the cast what they wanted to do,” Holcomb said.  “They could either take the year off, which is not uncommon for high schools, or create a musical review which is basically a concert version of ‘Annie.’”

The musical review would showcase some of the songs from “Annie,” but it would exclude full costumes and sets.  The cast members voted against doing the review and decided to instead take the year off.  Holcomb said he believed most students had an all-or-nothing mindset.

“There was some disappointment for sure, but I also think there was relief for some,” Holcomb said.  “I think the cast didn’t want to produce something they weren’t proud of.”

Emma Woodley, who was cast as Annie, felt as though canceling the play was expected.  She said that people were not showing up to rehearsal, and the cast members who were there didn’t reveal much excitement about the production.

“I definitely feel like I’m missing out on the experience, connections and friendships,” Woodley said.  “Yes, there will be future musicals, but it’s a different experience for each show you put together.  The experience that I would’ve gained from ‘Annie’ won’t happen now.” 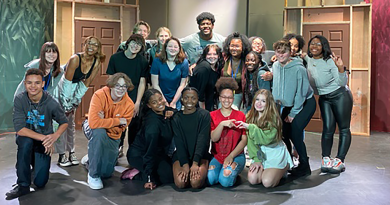