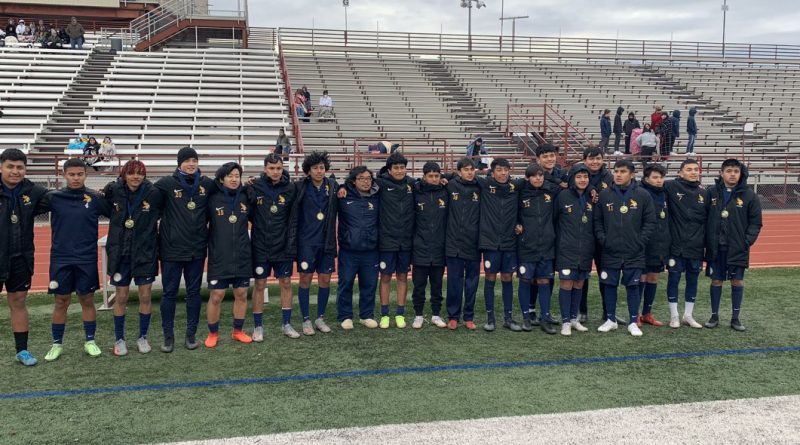 The Lamar varsity soccer team played against Lake Highlands (Dallas, TX) and lost the playoff game with a final score of 3-1.

“It was a good experience, but we lost so that was bad,” varsity player Erick Calzada said.

The boys ended the season  with an overall score of 7-10-2. They placed 4th place in district with a league record of 6-5-1. They won games against Copperas Cove, Grand Prairie, South Grand Prairie and others. They had one tied game against Midlothian in a neutral tournament with a score of 1-1. The team fought hard this season, especially the varsity senior players since this will be their last soccer season in high school.

“Before playoffs we went out to eat at Olive Garden, that was fun,” varsity player Alex Conteras said. “It was fun going to the playoffs, too.”

Boys varsity soccer coach, Saroeun Soeun, advises students that are interested in trying out for the soccer team next year to be prepared to put in effort and sacrifice your personal goals for the team. He focuses more on the defensive strategies for the team and was excited about the team going to the state playoffs.

“This year was filled with its ups and downs, but we were able to show some resilience and capture a spot in state playoffs,” soccer varsity coach Soeun said. “It’s always so exciting because we earn a chance to play for a state title.” 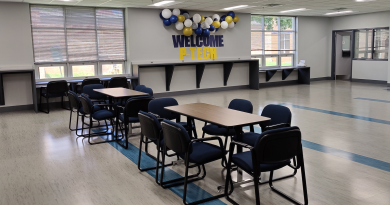