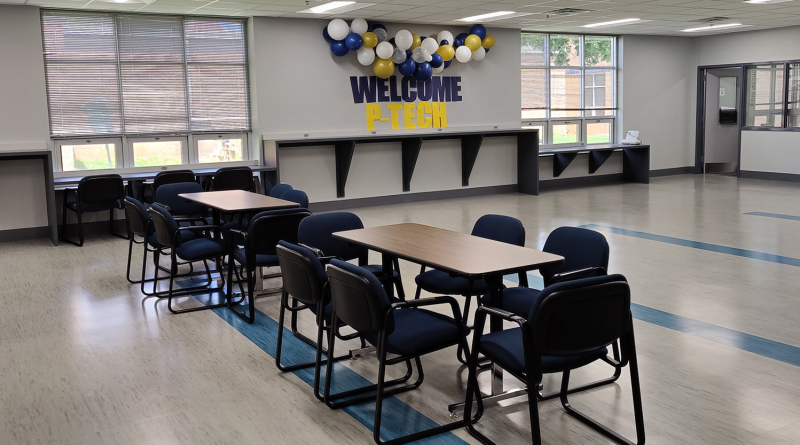 Lamar’s P-TECH program was started by the district and covers business and cyber security as well as other core subjects such as math and English. It is located in the social studies hallway that is open to freshmen and students who aren’t directly enrolled in Lamar High School.

The program is about four years long and will extend to each grade level as a year passes. Carolyn Longoria is the principal for this school within the Lamar school. She said not everyone can get into P-TECH since space is limited. Usually the first people accepted are those who are the first in their family to go to college or those who have financial struggles. The objective of the P-TECH program is to inspire and broaden the horizons of the courses Lamar has to offer in the hopes that more students will join as well.

Longoria said the P-TECH students have started the year off well.

“P-TECH students are usually there because they actually want to be there and are super focused on the courses, so there’s hardly any drama or conflict between students,” Longoria said. “It’s a pretty chill environment.” 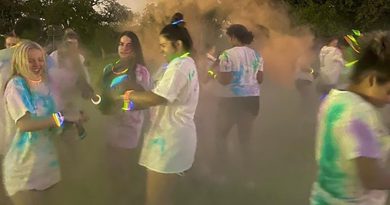