Lamar’s orchestras all performed their first  concert Oct.7  from 7 to 9 p.m.  inside of Lamar’s auditorium.

“It felt good to be back. We  just have  to  kind of remember the routine,” orchestra instructor Andrew Walton said. “The performance was good… about 200-300 people showed up. We also invited junior high students that will be our future orchestra students.”

All Orchestra members had time to get dressed and warmed up to get themselves ready for their performance.

“We worked almost two hours a day and also recorded three pieces,” junior orchestra student Kaylon Lewis said. “It felt amazing, wonderful being on stage. I had everyone in the audience praising and acknowledging me.”

Each group played three songs during their concert portion. One of Concert Orchestra’s three songs was “Dramatic Essay” by Mark Williams. The Sinfonia Orchestra started its performance with “Vortex” by Robert Longfield. The Philharmonic Orchestra played three additional songs, including “The Gift” by William Hofeldt. The Symphony Orchestra ended the entire show with three songs, and the last song played was “Tico Tico” by Zequinha de Abreu.

“I feel good for my first year performing in the high school orchestra,” freshman Gavin Walter said. “It was pretty solid and it felt good overall.”

Walton said the fall orchestra concert went well overall and gave the future orchestra students a look of what to expect in high school orchestra. The concert also reminded those who were performing what is expected at every concert.

“Next concert deadline will be shorter but we will put in as much work,” Lewis said. 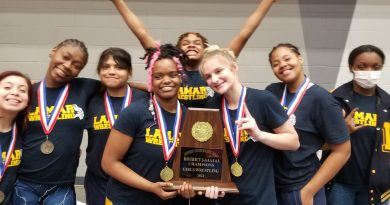 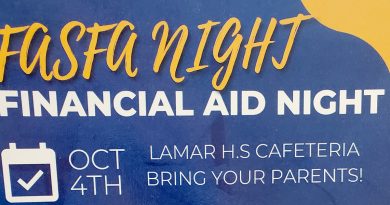