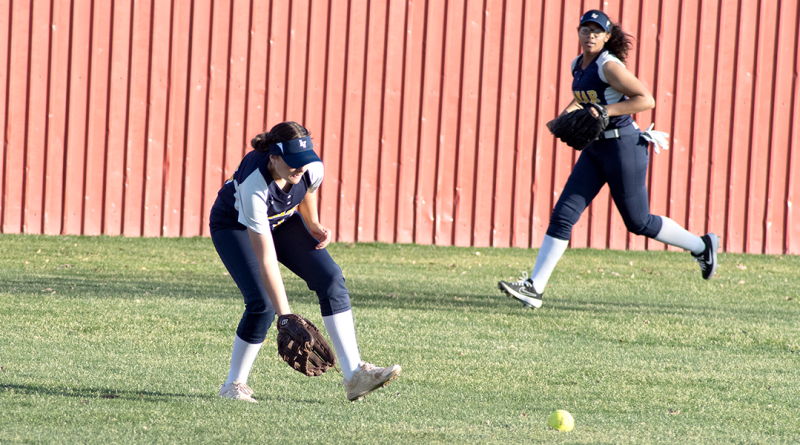 The Lamar varsity softball had their last game of the season on March 19 at 6 p.m. against South Grand Prairie High School with a final score of 15-0.

“The season wasn’t all that great, but it was still fun playing on the team,” player Kennady Keith said.

By the end of the season the girls played in four tournaments against Alvardo, Everyman, Venus and Cedar Hill. They lost to Alvardo with a final score of 18-0, and also lost to Venus with a final score of 13-1.  The Alvarado softball team placed 3rd in district and the Venus softball team placed 4th in district. Both teams were very competitive, but the girls made it through.

“I enjoyed the season a lot, my favorite game was against Everman,” player Ava Brightwell said.

The team played in seven away games. The away games were played against Alvardo, Seguin, Bowie, Arlington, Pantego Christian and Martin. They lost all away games and won two neutral  games.

“I think people should join the team to make new friends and experience different things,”  player Tate Pylant said. “Softball is a great sport that people should try out.”