This fall season has been a successful one for the Lamar High School Varsity Tennis team, the team raising the bar once more.

They went up against Paschal and Martin and beat them in the District Semi-Finals and Finals. After that, they went up against Trinity in the Bi-District Playoffs and won 10-1. The only match that they have lost is their last match of the season, which was against Abilene High in the Regional Quarterfinals. They lost 10-2 in the match.

Coach Monroe, tennis coach of the LHS Varsity Tennis team, had this to say about the quarterfinals.

“I think this loss will teach the team that they can’t win every match, boy’s doubles did well, but it was tough for the girls. Overall, we worked hard but Abilene was just better.” said Head Tennis Coach Courtney Monroe.

While the team did endure a loss, it didn’t cause so much as a crack in the spirit of the players and teachers. All remain hopeful for greater achievements with the nearing spring season.

“This season has went great, it is actually one of the best in school history. We went places that we never went to in a very long time and we worked hard.” said Monroe.

While the Varsity team has had to hang up their rackets for the time being, they’re anticipating another chance with the spring season to knock the competition of the water and bring something new to the table once more. 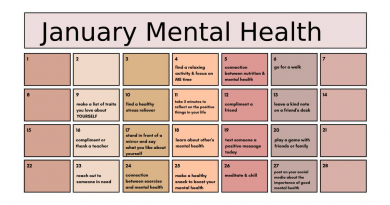 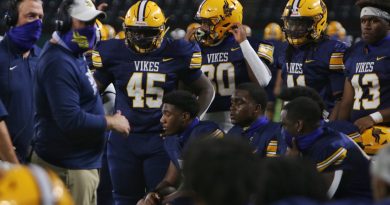 Down to Last Three Seconds