As this semester starts, the Lamar High School Robotics team has started off very strong.

Three weeks ago, they won the Qualify award at the Lamar Qualifier and the week before they won the Connect award. They were in the FTC and they were placed in Wild Card. They won 2 out of 5 preliminary matches and finished 22 out of 36 teams during their stay, however, they didn’t move forward.

“Moving on [to the next portion of the competition],” Sophomore Jon-Ethan said, “every time we advanced, we gained confidence.”

When it came to the team’s goals, they came second in State last year with great team leaders and a perfect autonomous. Now, they want to make state again.

“Our future goals are to make state again like we did last year,” Said Ethan. “We are also aiming for worlds.”

“Confidence and teamwork [are what we need to work on],” Ethan said, “because we need communication skills.”

Going into the FTC and the Qualifier, their attitude was optimistic and hopeful and they were ready to succeed.As for receiving the awards and moving forward in the competitions, they feel great, but very shocked.

“We’re very shocked, but also humbled when we get the awards.” Ethan said.

The team is currently on hiatus until the 18th of this month, but hopefully when they come back, they’ll be stronger than ever. 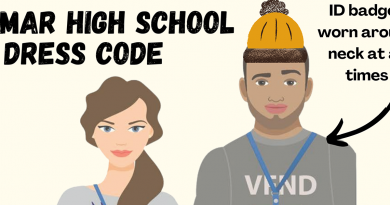