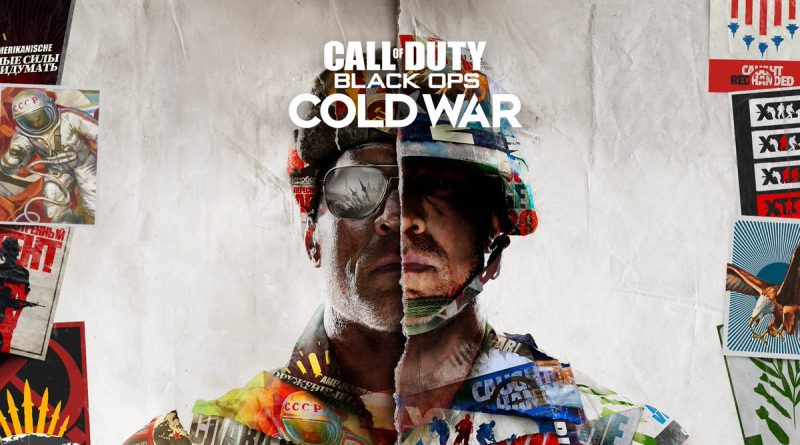 The Call of Duty franchise has gained success after its last predecessor Call of Duty Modern Warfare (2019). So this year with a new generation of consoles and hype surrounding it’s launch next to the PlayStation 5 for now it’s a great game.

This game finally brings campaign back than its last game Call of Duty Black Ops 4, but this time it brings back old fan favorite characters from the original Black Ops game. Taking place in 1981, it introduces new characters along the way. For the first time the campaign allows you to create your character and what type of abilities you can have, from being a CIA agent to being a spy. The twist with this campaign, compared to others, is they allow to you to choose whether or not you would want to decode items to a floppy disk to find spies that lurk in the country. This is not easy and gave a challenge to the player on doing CIA decoding. The missions are incredible without spoilers Treyarch brings back story choices from Black Ops 2 which gives off three endings in which all give a shocking twist. This campaign is up there with the old classic Call of Duty campaigns.

Now with this mode this might be loved by old veterans to the series but not so much for new comers. When I mean that is that Treyarch took the multiplayer to its old form of way to fight in the varieties of modes. The gunsmith is back from Modern Warfare (2019) and is given so many attachments to make your guns better. The new modes that this game gives are VIP Escort where you have to escort one player to escape to a chopper, Dirty Bomb where you have to place toxic gas bombs to win, and Combine Arms a 12 v 12 fight. As of right now there are only 12 maps. The sad thing about it is that most of them are way too big for a normal team deathmatch and some of the maps are too good for campers to enjoy the game. As of right now the multiplayer needs content for players to come back as Modern Warfare (2019) did with their modes. This game will get additional content for free good for players but as it stands but for now I would recommend this for all veterans of the series.

With a new story and a new refresh map mixing it with the first ever zombie map from Black Ops “Nacht der Untoten” the new map is called Die Maschine. This time the zombies mode doesn’t bring back the old four favorite characters from the past 4 Black Ops games. This time you choose your operator and just follow the story, where you go to a abandon Nazi Lab which the Soviets tried to start again where they ended but failed and caused dimentations and the undead to rise. Now the map is a little complex with the main attraction being the original “Nacht der Untoten” map inside this one, the wonder weapon in this map is really cool and in which you can upgrade while doing the easter egg. As of right now with only one map, this mode needs multiple as the nostalgia hits hard with returning gun the Raygun, but its a solid map fun with friends of long lasting rounds of zombies.

With all the modes available to PlayStation and Xbox players, the game is very good to both generation of consoles. The hold back is the for the new consoles the game is $70 dollars and it’s only to play on the new generation of consoles, faster loading time and slightly graphic improvement. I say it’s unnecessary because I played this on the PlayStation 4 and it was as good as if you were playing on the PlayStation 5 but of course with those benefits. So I give is game with all it has right now an 8/10. It has great campaign, an old-school multiplayer, and new fresh zombies mode.